Captain Christie Crawfurd had a great interest in the Civil War and amassed a large collection of paintings, books and militaria mainly during the 1930’s.  The Trustees of the Hall have access to many of the original sale catalogues.  Captain Crawfurd stayed in Stow on the Wold and received kindness from the people of the Town during his wife’s illness. In gratitude for this, and because of Stow’s location as the last battle of the first Civil War, he gifted much of his collection to the Town.

The art collection portrays many prominent figures of the Civil War and after, both Royalist and Parliamentarian.  The paintings are mostly 17th C copies of portraits by van Dyck, Lely, Dobson, Walker, Mignard and others, some produced by their “schools”, and some late Victorian artists, including two originals by George Wright.

The militaria comprises items of armour, pole arms, swords and muskets of various periods including the 17th C.  A selection of these are displayed in a display cabinet in the Library Foyer on the ground floor.  The collection includes some 600 books which are stored in the Gloucester Archives.

The full collection can be viewed on the Art Uk Website. 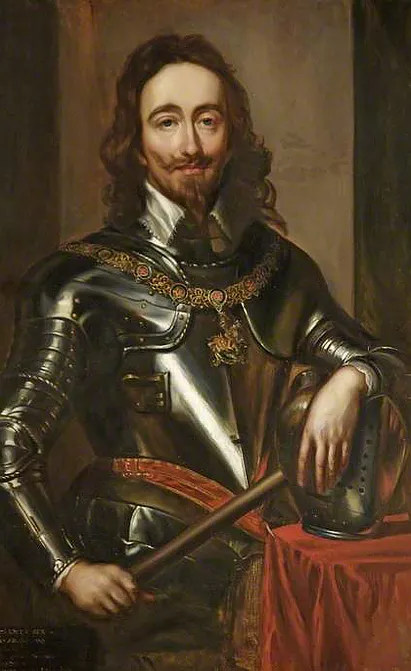 Half-length portrait of Charles I wearing armour and holding a field baton.

Wife of King Charles I 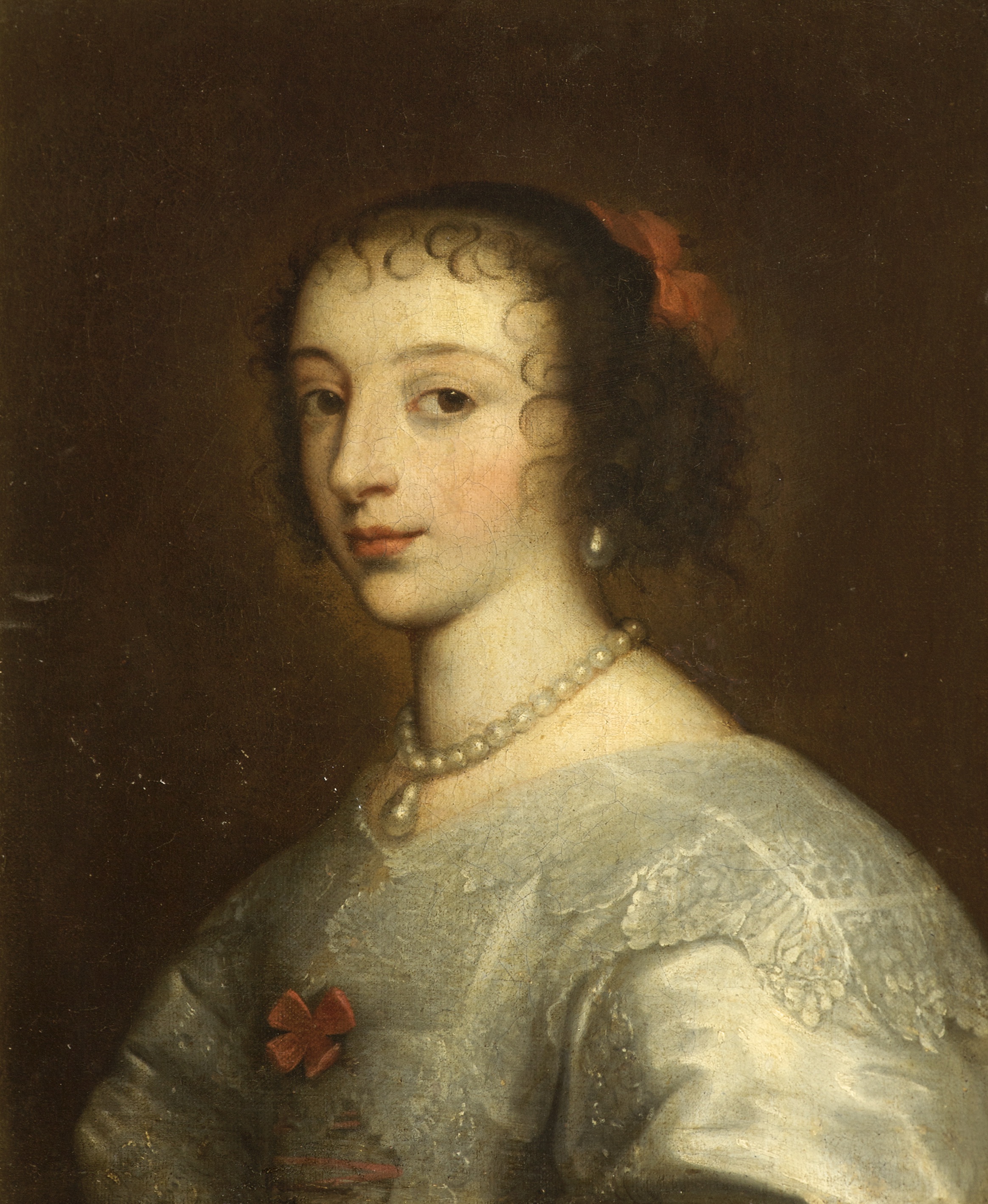 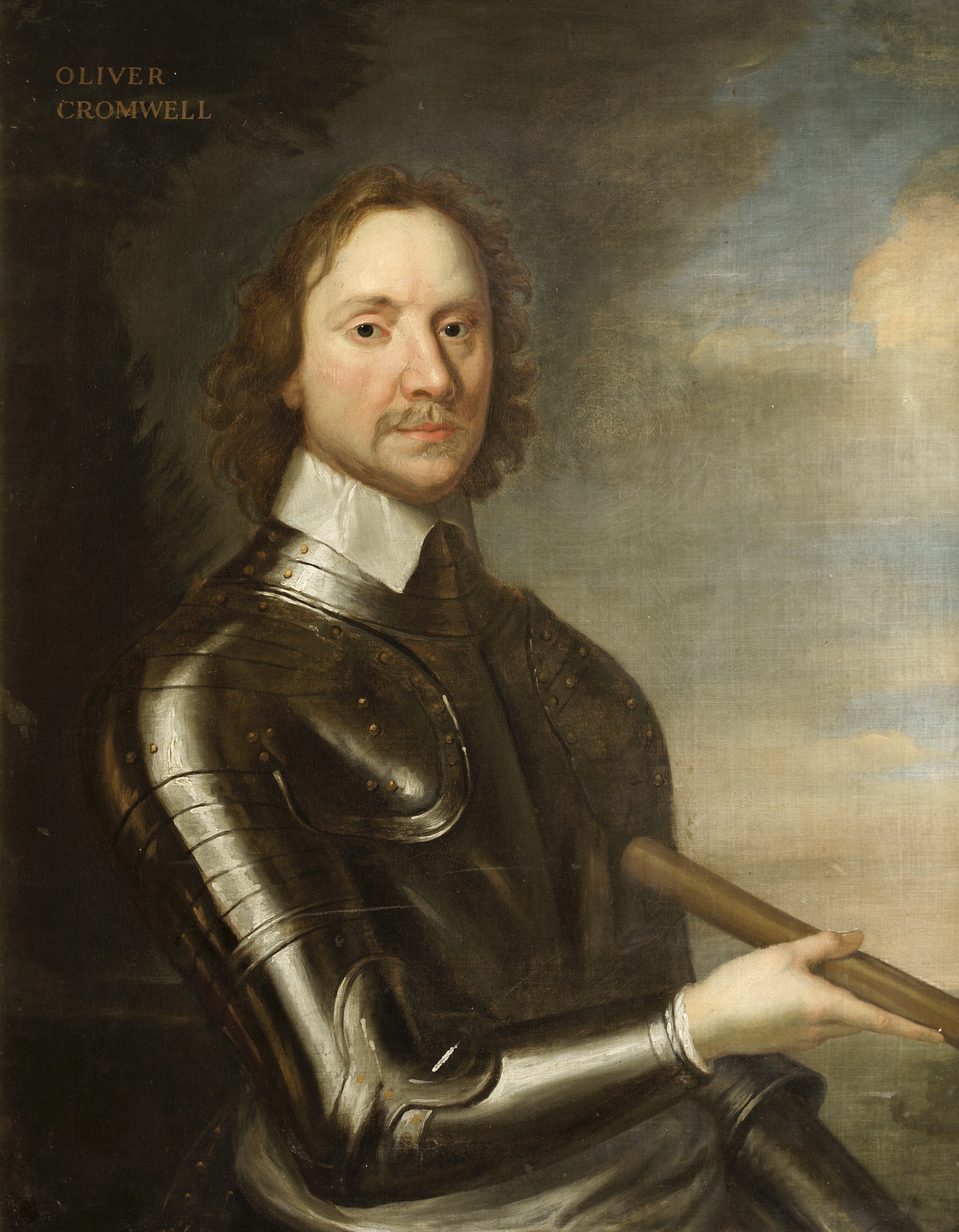 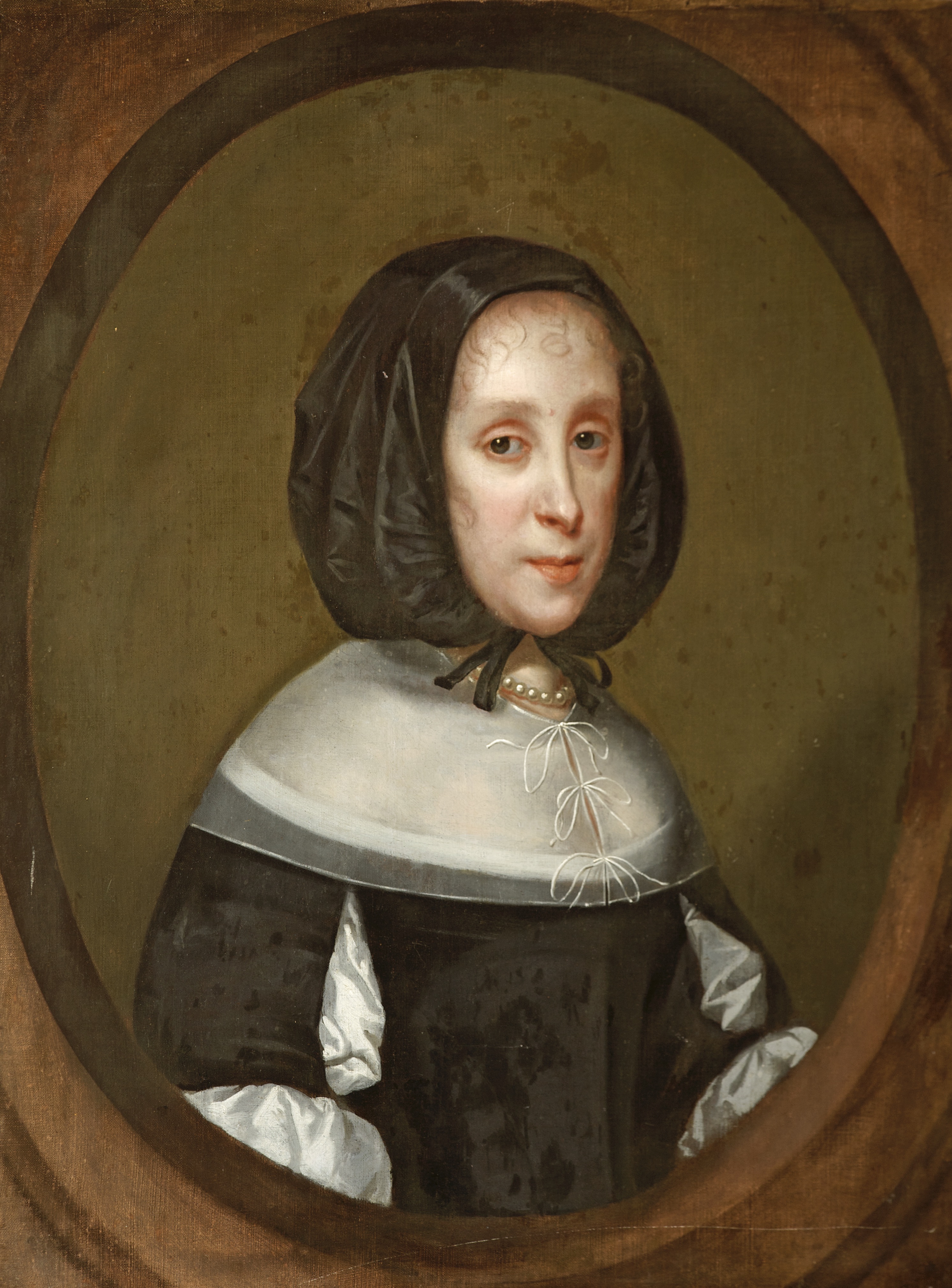 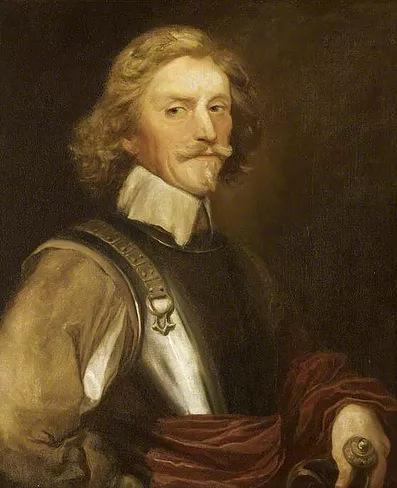